Polkadot’s treasury is beginning to disburse money to developers as the battle for smart contract supremacy heats up.

The Web3 Foundation, Polkadot’s equivalent of the Ethereum Foundation, announced a wave of funding for projects creating infrastructure and development tools for the ecosystem. With this move, Polkadot is ensuring future developers and users have a better experience building on the protocol. 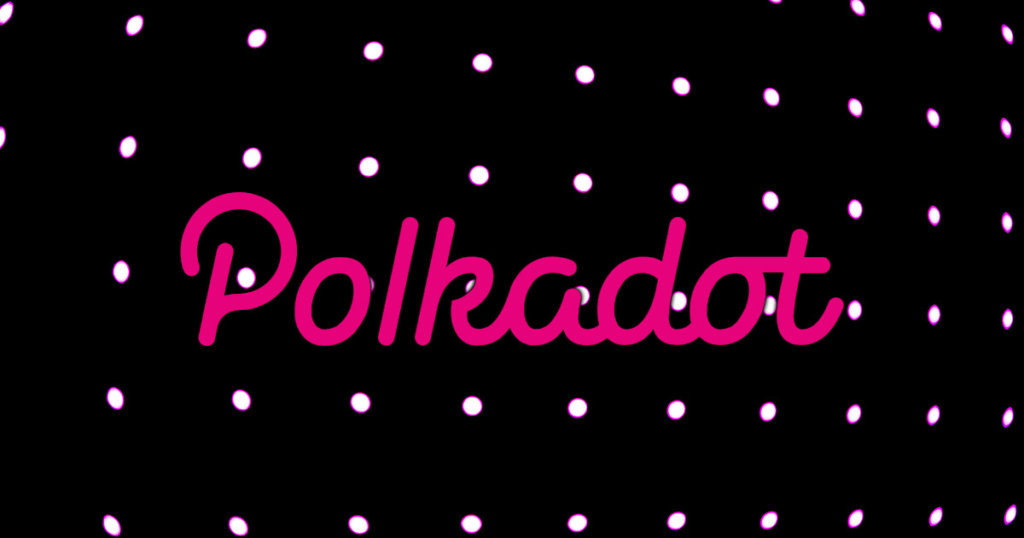 Get Paid to Build on Polkadot

Creating sound infrastructure is a pre-requisite for a healthy blockchain network. Most smart contract platforms have a not-for-profit organization that helps fund the development needed for this infrastructure. Polkadot is no exception.

The Web3 Foundation is beginning its first-ever grants program. The categories being funded include infrastructure deployment, operations projects, and software development proposals. While this means DeFi projects cannot apply yet, teams building interoperability solutions, like SnowFork, are eligible.

Redspot (testing and development environment), Centrifuge and Substrate client (API provider), Polkascan (blockchain explorer), and Encointer (identity protocol) are the first four teams to submit their proposal for funding to the Web3 Foundation.

Teams building tools for Polkadot are strongly urged to apply for a grant to build out their idea.

Though excluded from this round, DeFi projects on Polkadot have had little funding issues these days. Acala, a Maker-like competitor, just raked in $7 million round of seed capital to build out its network.

But the importance of infrastructure funding cannot be understated. Building a robust application layer is essential, but without an equally strong infra layer, applications will not scale. Hence, the foundation’s decision to place foremost focus on funding this sector initially is in the best interest of Polkadot.

You May Also Enjoy

Freedom of Speech sounds good, but have we ever witnessed true online freedom of speech before? I mean, something like a blog post, tweet, or some type of ...

The last three months I have been following the Kulupu Discord and Telegram chat quite closely. I also participated in governance via voting on different ref...

The Polkadot team released on Wednesday a major milestone for its Substrate blockchain framework, which now provides a way for blockchain applications to int...

To Help Build, Deploy, and Grow the DeFi Hub of Polkadot